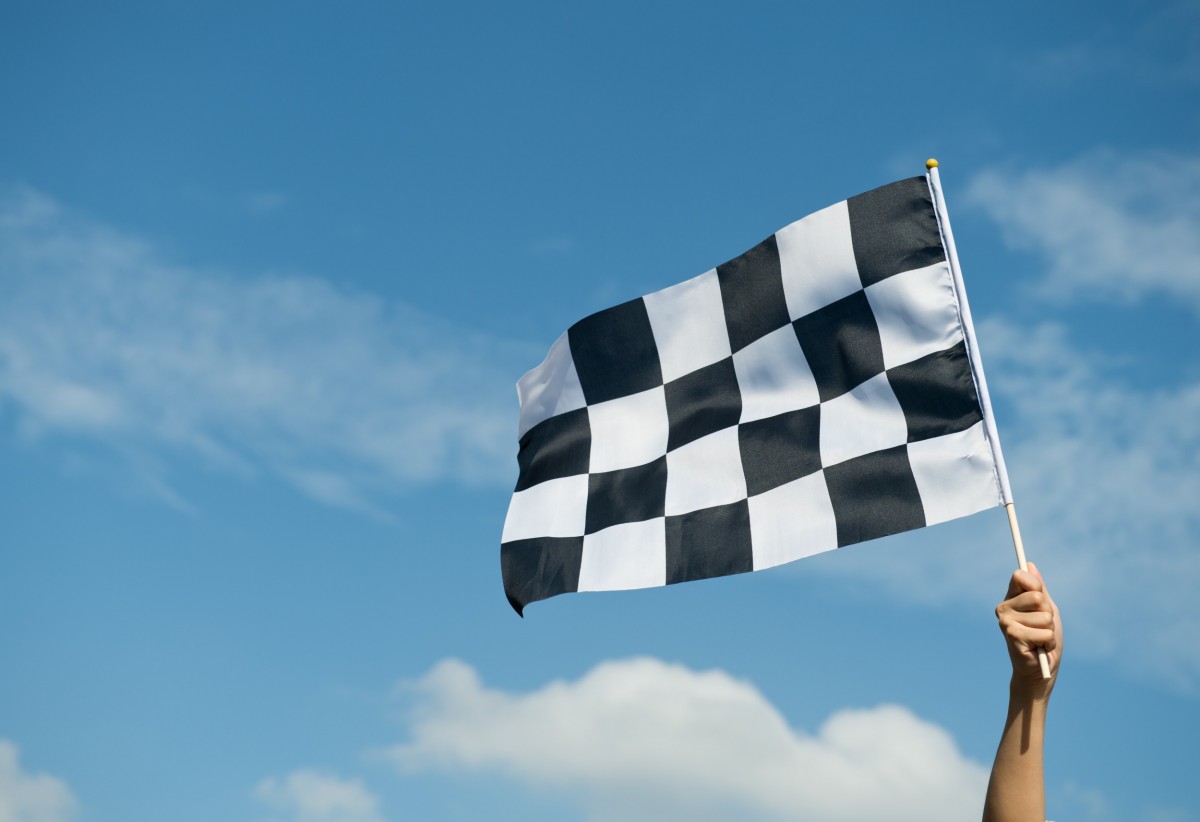 Here at Advanced Auto Center, we take pride in our work and that’s why we choose only the best of products for our customers. We already have faith in Jasper Engines and Transmissions because of the products they provide and the warranty that backs them up, but this latest news justifies our choice even more. There are thirty NASCAR® team/driver combinations in 2021 that are using the JASPER 4-Speed Transmission. Of those thirty team/driver combinations, eighteen are being used for the NASCAR® Cup Series and twelve are being used for the NASCAR® Xfinity Series. 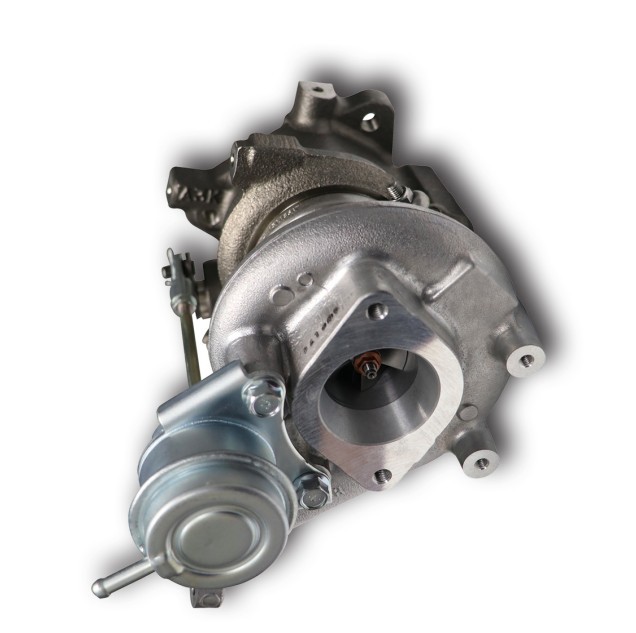 At Advanced Auto Center in Oakhurst, we are proud to partner with Jasper Engines and Transmissions as we are always looking for ways to provide our drivers with only the highest quality of service and products. JASPER recently announced the availability of a turbocharger for the 2011-2017 Nissan Juke that is equipped with a 1.6L engine. 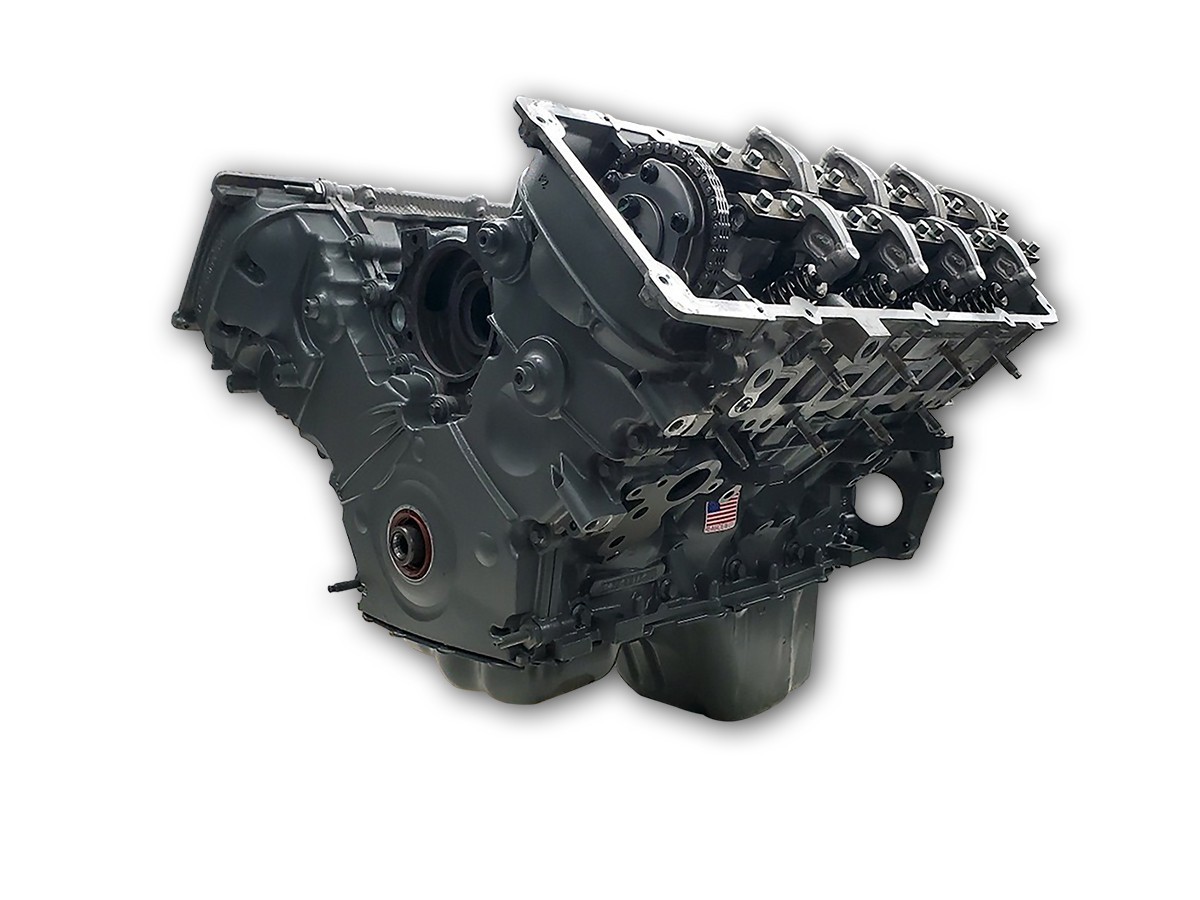 At Advanced Auto Center in Oakhurst, we are always looking for ways to provide our drivers with the highest quality of service and products. That’s why we are proud to partner with the nation’s leader in remanufactured drivetrain products. Jasper Engines and Transmissions is consistently looking for ways to improve products. They recently announced that the Ford 6.2L engine would be available for the 2010-2014 Ford F150/Raptor, 2011-2019 Ford F250/F350, 2017-2020 Ford E350/E450, and the 2015-2020 Indmar Marine (Raptor Engine). 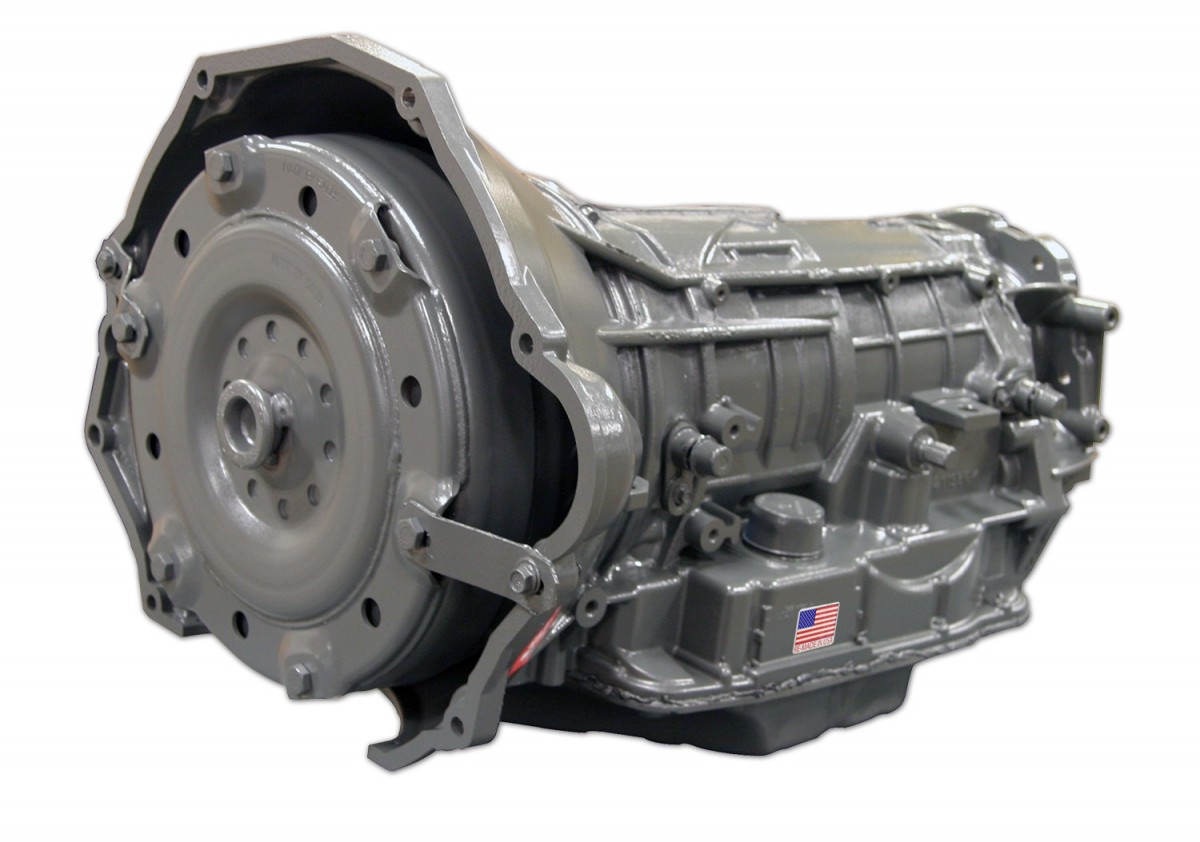 Here at Advanced Auto Center, we are always striving to provide Oakhurst, CA drivers with the highest quality products. That’s why we proudly work with Jasper Engines and Transmissions. JASPER is a leader in the nation for remanufacturing engines and drivetrain products at a price point that is affordable. Their latest offering is no exception. JASPER recently announced that they have expanded their remanufactured Chrysler 68RFE transmission product line. This remanufactured transmission is available for both 2WD and 4WD 2019 RAM 2500-3500 diesel applications. 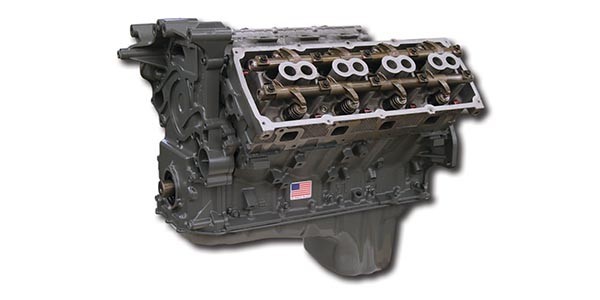 When it comes to our Oakhurst, CA drivers, we strive to provide them with only the highest quality of products. That’s why here at Advanced Auto Center, we are excited to announce the latest availability of the Chrysler 5.7L Hemi MDS-Delete engine by Jasper Engines and Transmissions. JASPER is a leader in the nation for remanufacturing engines and drivetrain products at an affordable price point. The Chrysler 5.7L Hemi MDS-Delete engine is available for the 2009-2014 Ram 1500 applications and is not currently for sale, or use, in California. 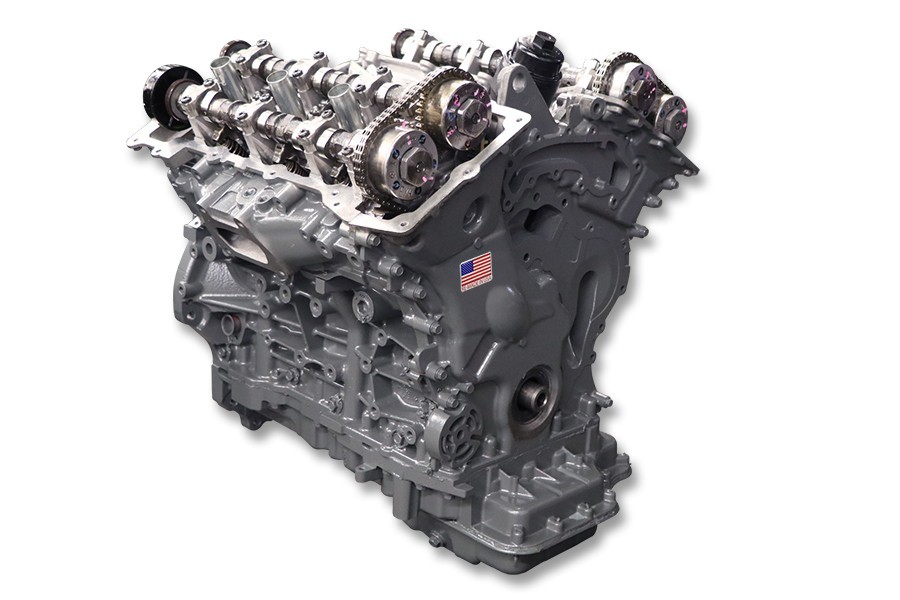 At Advanced Auto Center in Oakhurst we strive to provide only the best products to our customers and that’s why we are proud to partner with Jasper Engines and Transmissions. JASPER has recently announced the expanded availability of the Chrysler 3.6L Pentastar engine line. This engine is available for the 2011-2014 Volkswagen Routan.

So pleased with their work!

Frank Gauthier
Customer Review
★★★★★
I have been very impressed with the attention to detail and professionalism of this business and their rep Kutter. I have enough mechanical knowledge to do most work my self but not enough time, so I am always looking for a shop to help keep maintenance up on my vehicles, especially the hard time-consuming jobs. I have a 2010 Jeep Wrangler and the first major issue it ever had was a leaking heater core. This work requires most of the engine compartment and most of the dashboard be removed in order to properly replace the core. There is a cheap and quick way to do this work which requires cutting some of the dash frame which is not what I wanted. They did a great job, you could not tell most of the Jeep had been removed and put back together when they were done and you could not even smell the old leak anymore. It was not cheap, but it was a fair price for quality work and no short cut shenanigans! Because of that work, I brought it back for a 100,000-mile refresh. I am often alone back in the high country and I always want it to be reliable. They went through the jeep with a fine-toothed comb and found things, I would not even have thought of, that could have left me stranded in the mountains. They showed me the damaged or used up parts and let me make the choice to replace or return the old part. They removed and replaced a lot of worn-out parts. When it was done and paid for I audited the four-page detailed parts and labor report. Most parts I found online were equal in price to what they charged me or within 10%. A fair rate for time spent researching and ordering. I found one $60.00 dollar part that looked like it may have been billed twice. I was going to write it off as an accident and a fair tip for such a great job! Two days later I got a call from Kutter saying he had done a final check of the parts sheet and found a double-billed part and would be refunding the amount. I can't tell you how much that impresses me. No reputable shop is going to be cheap. Quality work and quality parts cost money. I am happy to have found these guys and trust that if I have to spend money I will get the most for it with Advanced Auto. Great Job Guys. Thanks 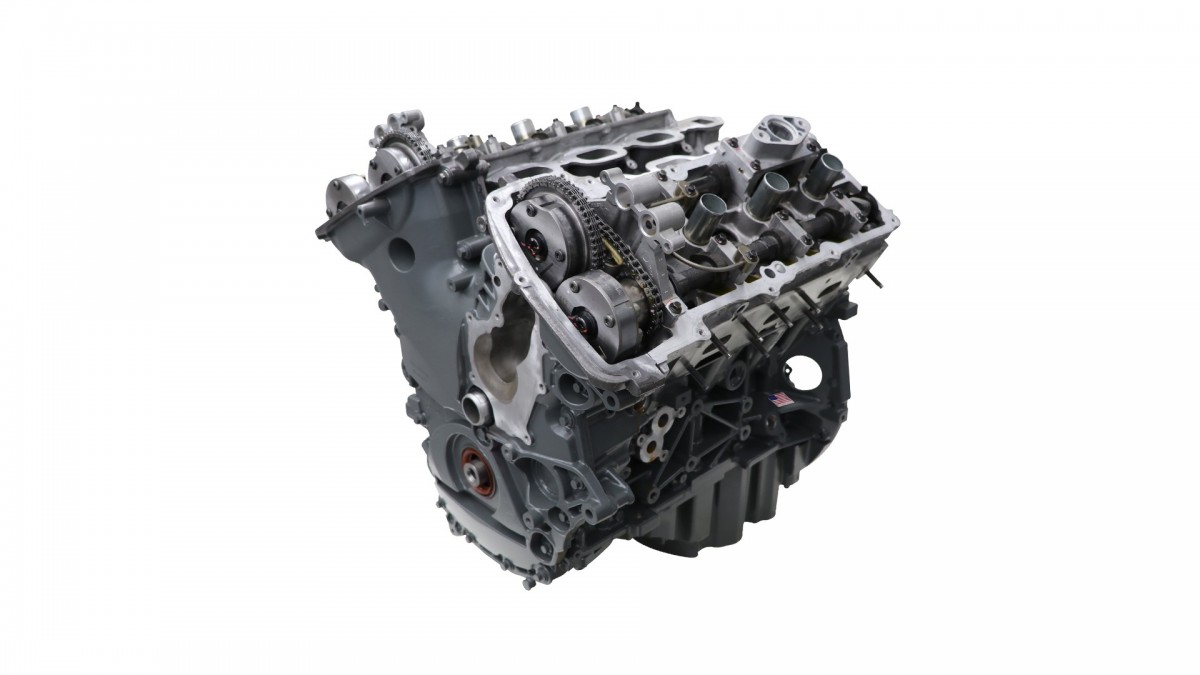 At Advanced Auto Center in Oakhurst we provide only the best products to our customers and that’s why we are proud to partner with Jasper Engines and Transmissions. That’s why we are excited to announce the availability of the Ford 3.5L EcoBoost Turbo GDI engine from JASPER. This engine is available for the following applications: 2011 - 8/26/2015 F150, 2015 - 6/23/2016 Transit, and 2015 - 8/26/2015 Expedition and Navigator.